(City of Weston, Florida – June 6, 2019) Out of more than 2,000 submissions from 42 countries, Landscape Design Workshop has won Platinum recognition in the 2019 Muse Design Awards competition. The winning work was created by Erez Bar-Nur for Terra Group.

"We are extremely proud and honored to receive the 2019 Muse Design Awards for our Botaniko project. This international award means that our mostly regional practice can now reach out to a wider audience that might find our philosophy and design aesthetic relevant to their future project" said Erez Bar-Nur, founder of Landscape Design Workshop. "Our design solutions can be translated and applied to different parts of the world". 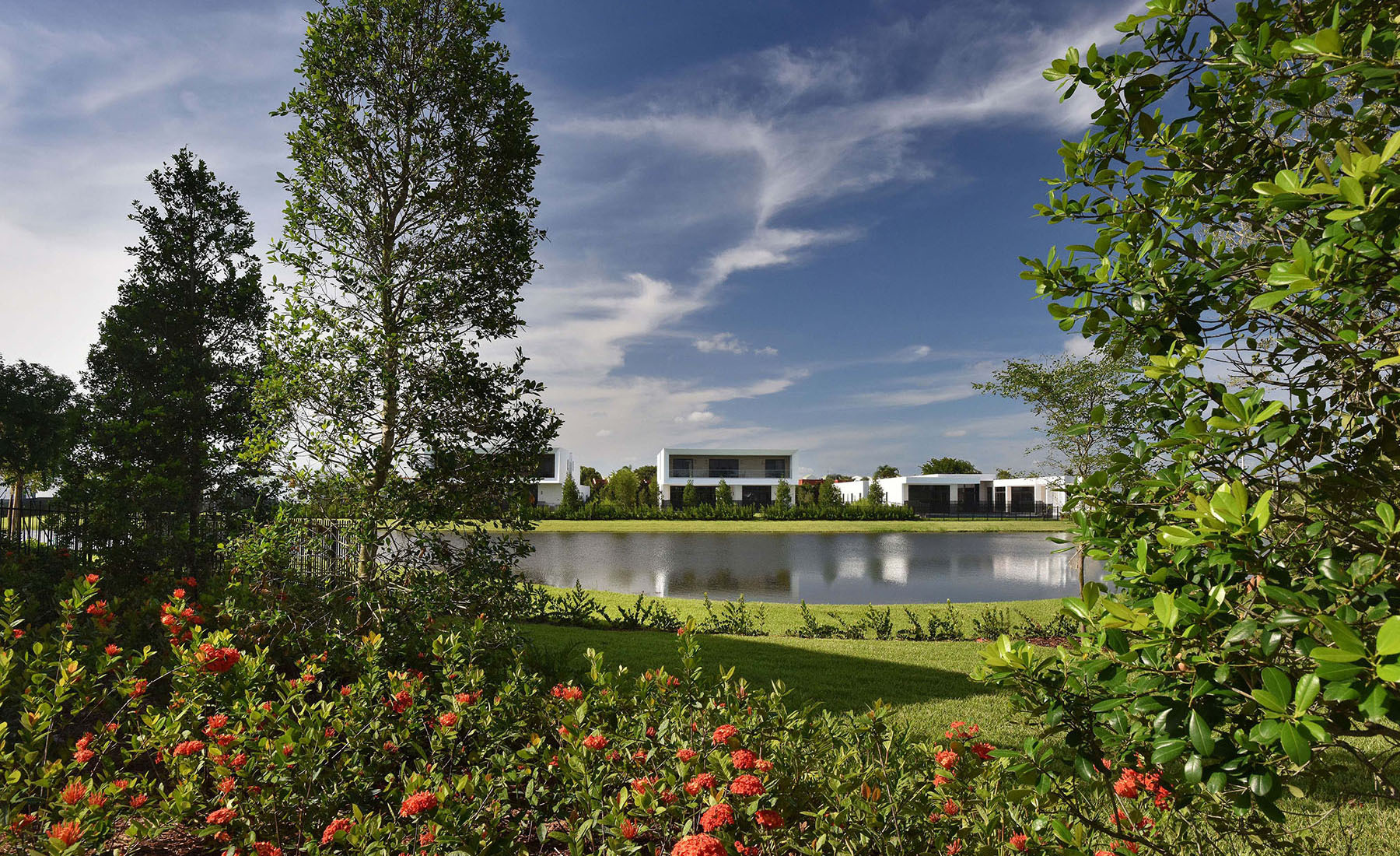 This year’s Jury Panel includes 42 renowned, experienced, and brand-new Judges from 22 countries worldwide. Judges hail from leading companies in the creative and digital industry from all corners of the globe, and include professionals from such power brands as Grayling, DMG, McCann Worldgroup, Stewards of Wildlife, United Nations Children's Fund, Hewlett Packard Enterprise, etc.

Entries in all categories were ranked according to industry-best standards. During blind judging, panelists evaluated the effectiveness of creative and design concepts, selecting winners from a deep pool of international submissions. 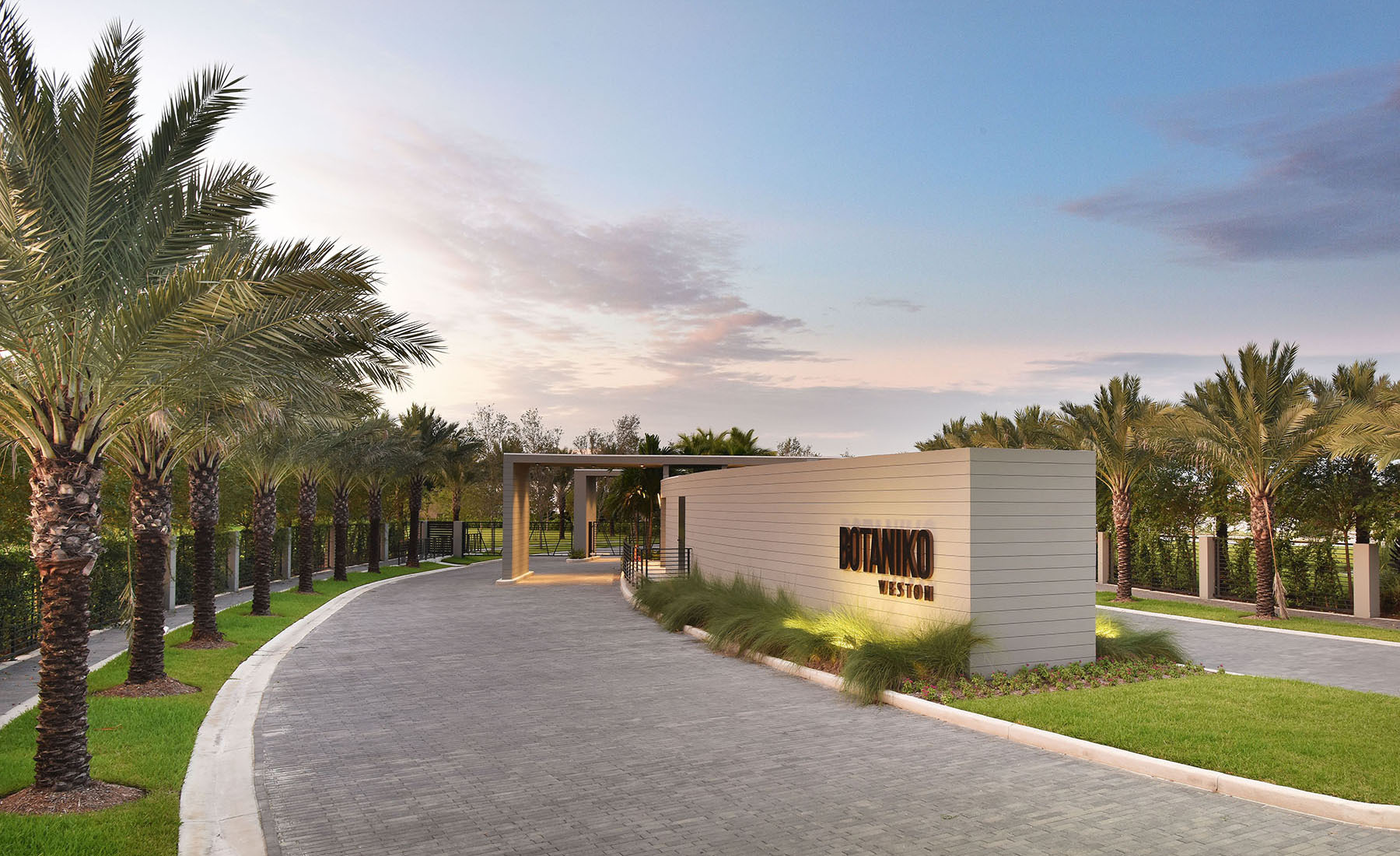 Landscape Design Workshop is an award-winning landscape architecture and planning design studio located in Boca Raton, Florida. The atelier studio specializes in designing resorts and resort-like communities that embody the tropical lifestyle experience. Their work provides a strong and unified identity designed to enhance the residents’ well-being and quality of life.

Erez Bar-Nur, founder and principal designer for Landscape Design Workshop, was the Lead Designer for the project. Mr. Bar-Nur is a licensed Professional Landscape Architect (PLA) with a Master of Landscape Architecture degree from the University of Michigan. He also served for 6 years as a member of Boca Raton’s Green Living Advisory Board. 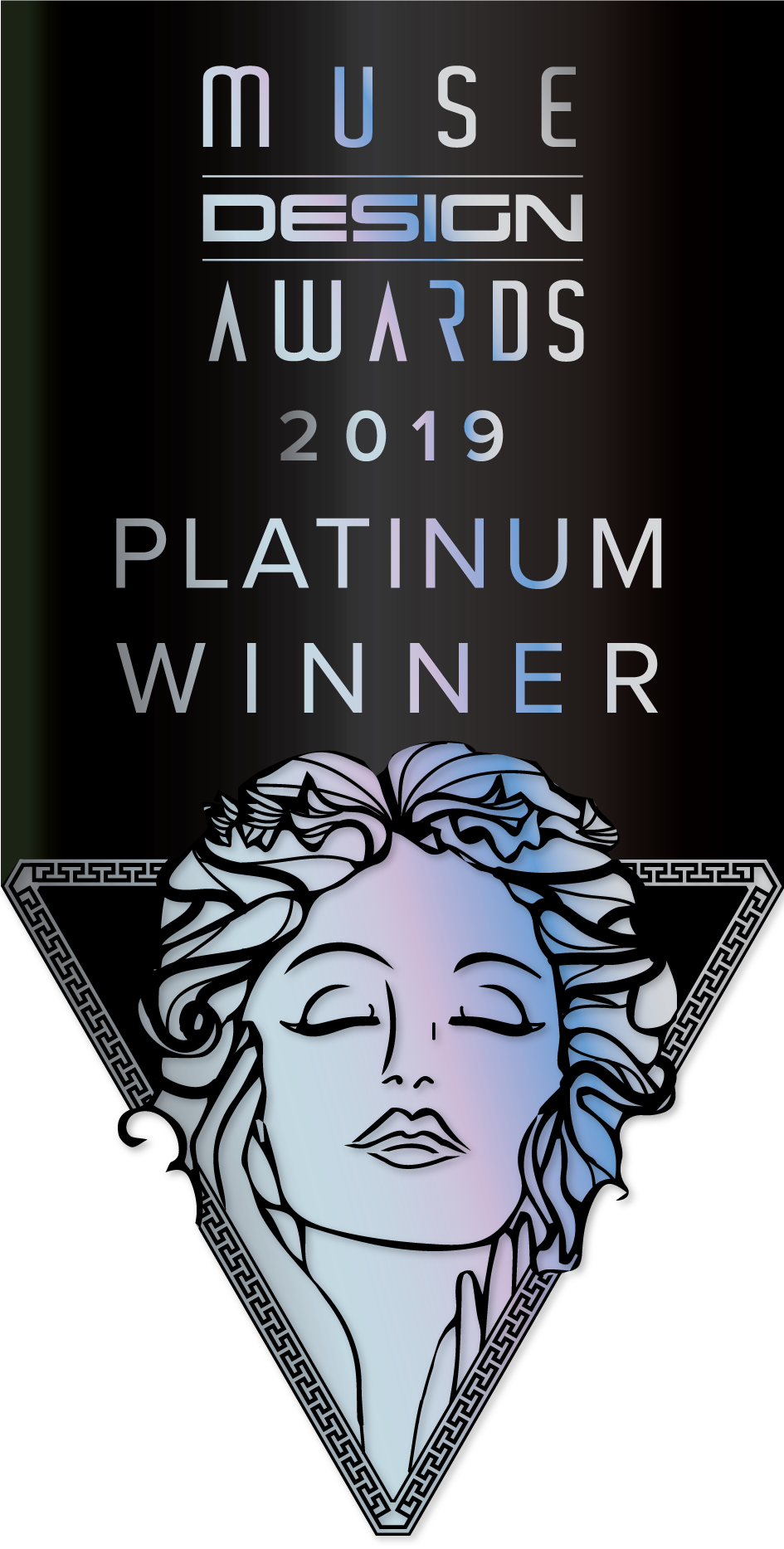 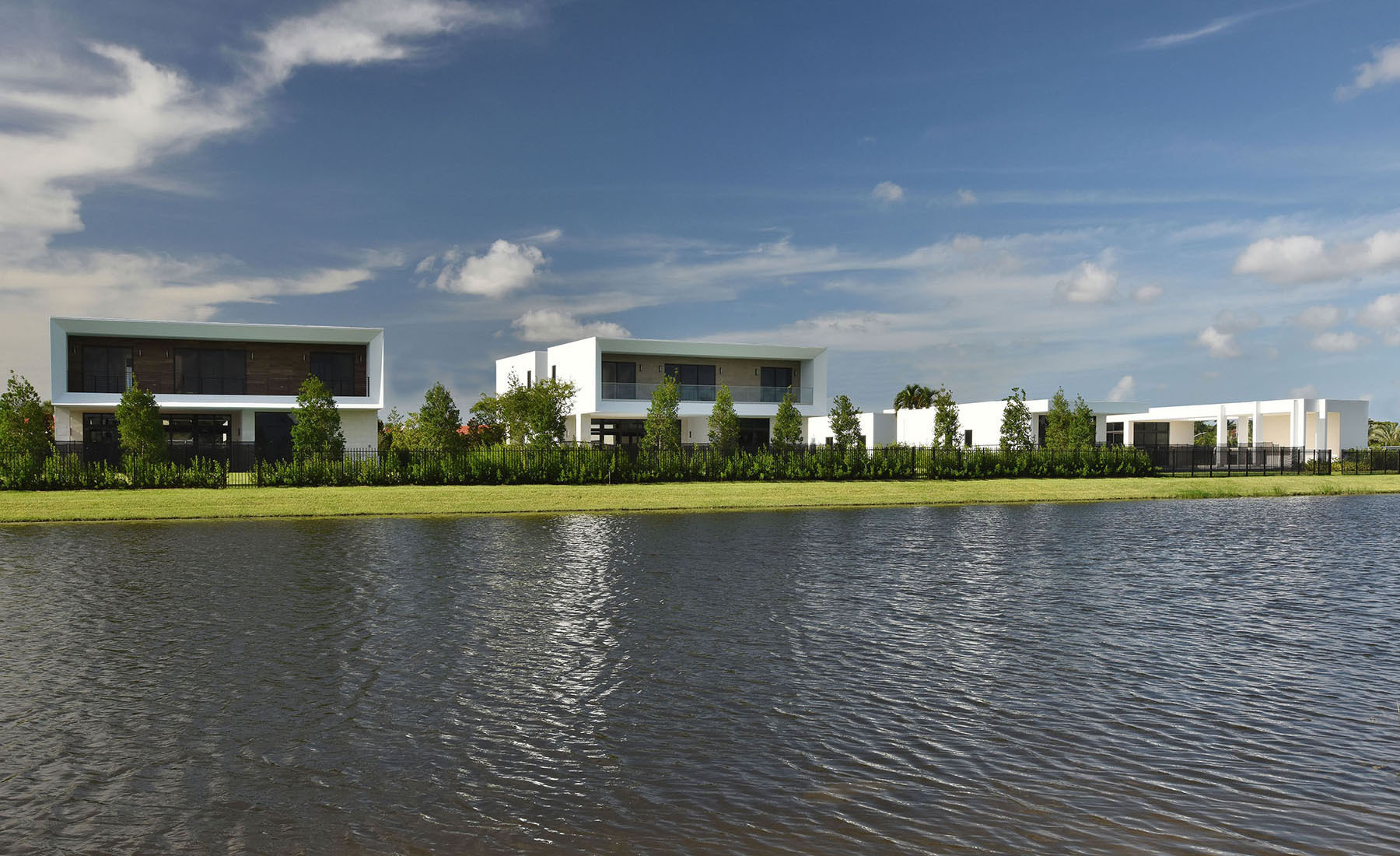 Water is a key design feature 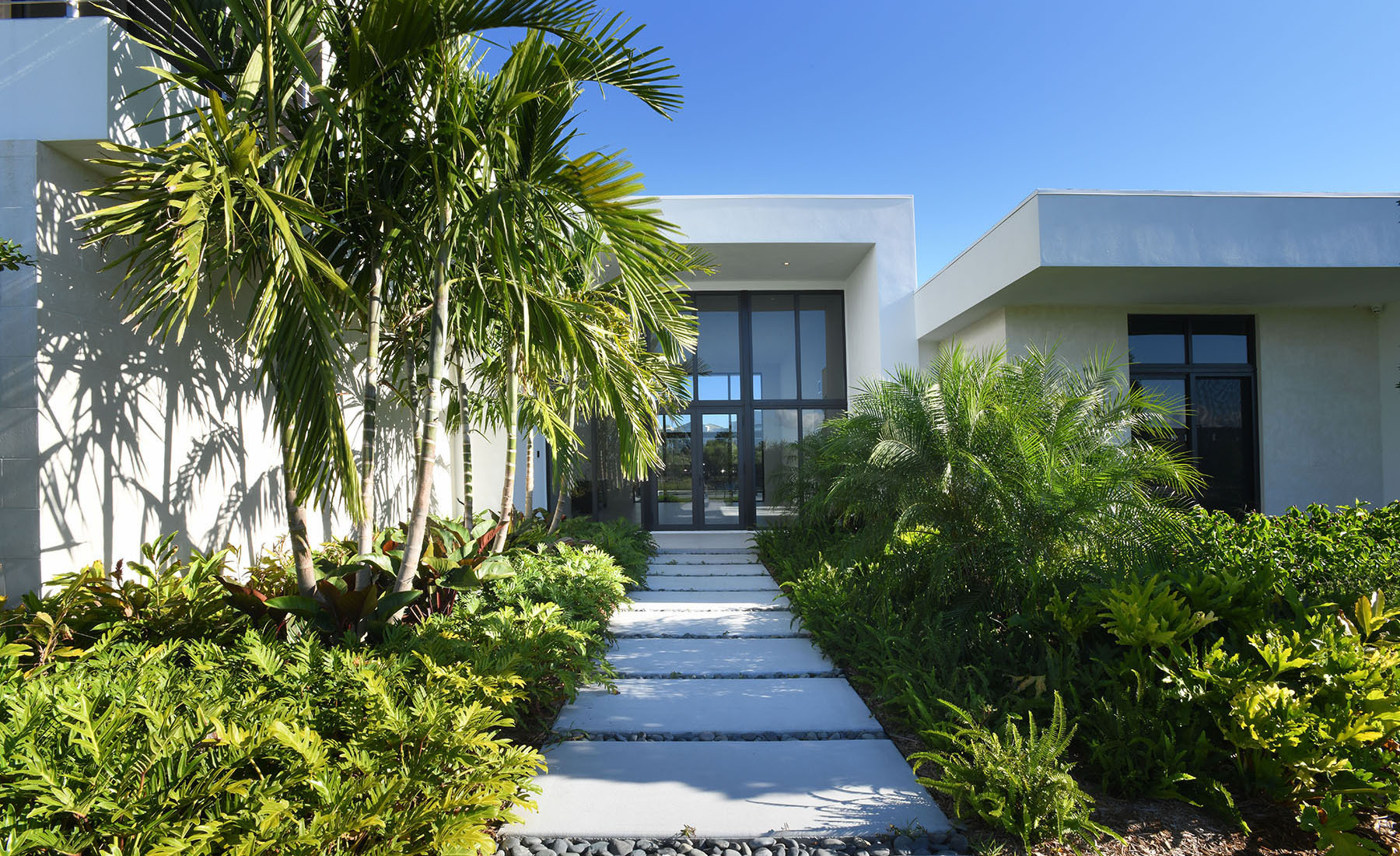 Indoor-outdoor relationship between architecture & the environment 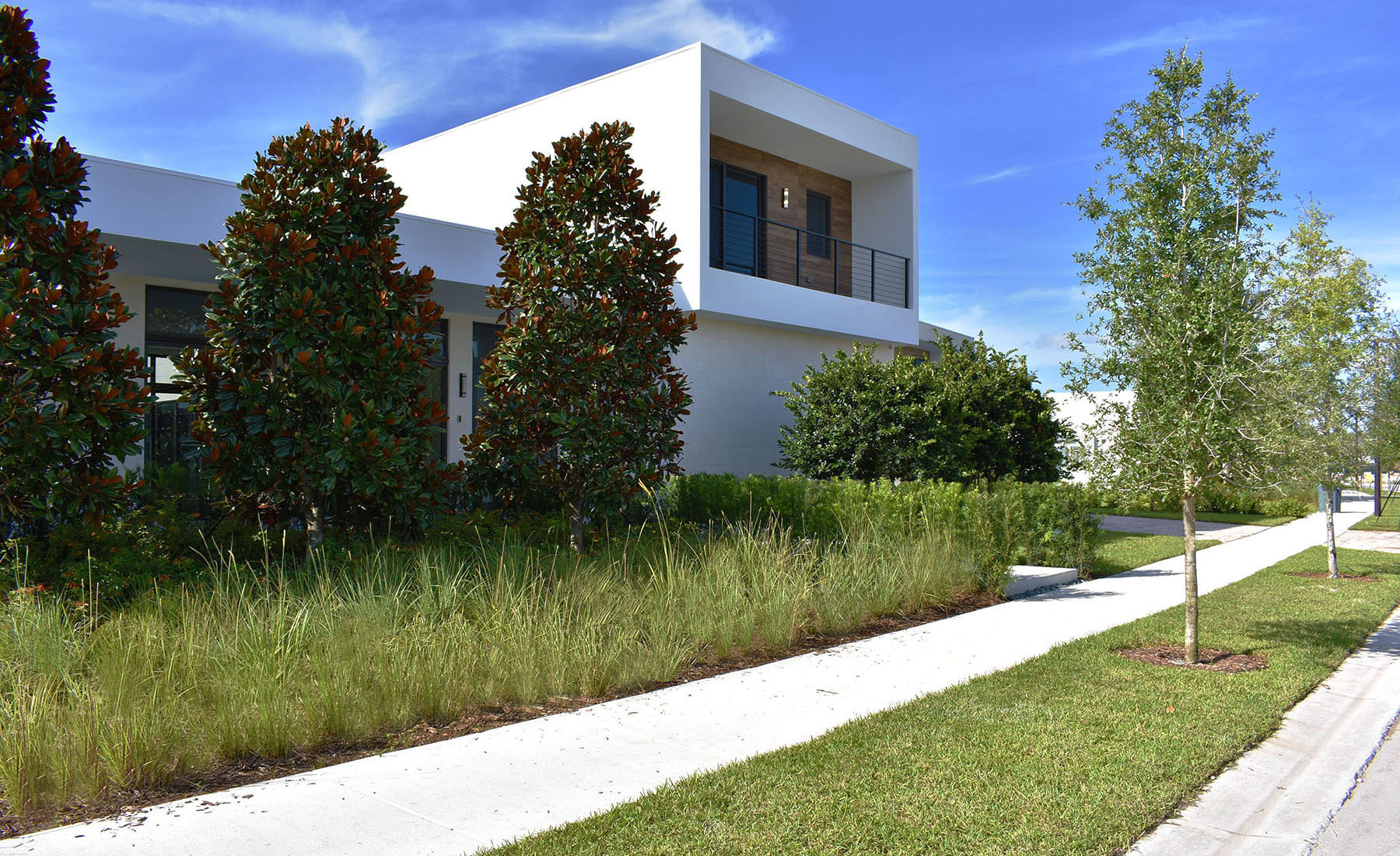 Native-dominated planting spills over to the street 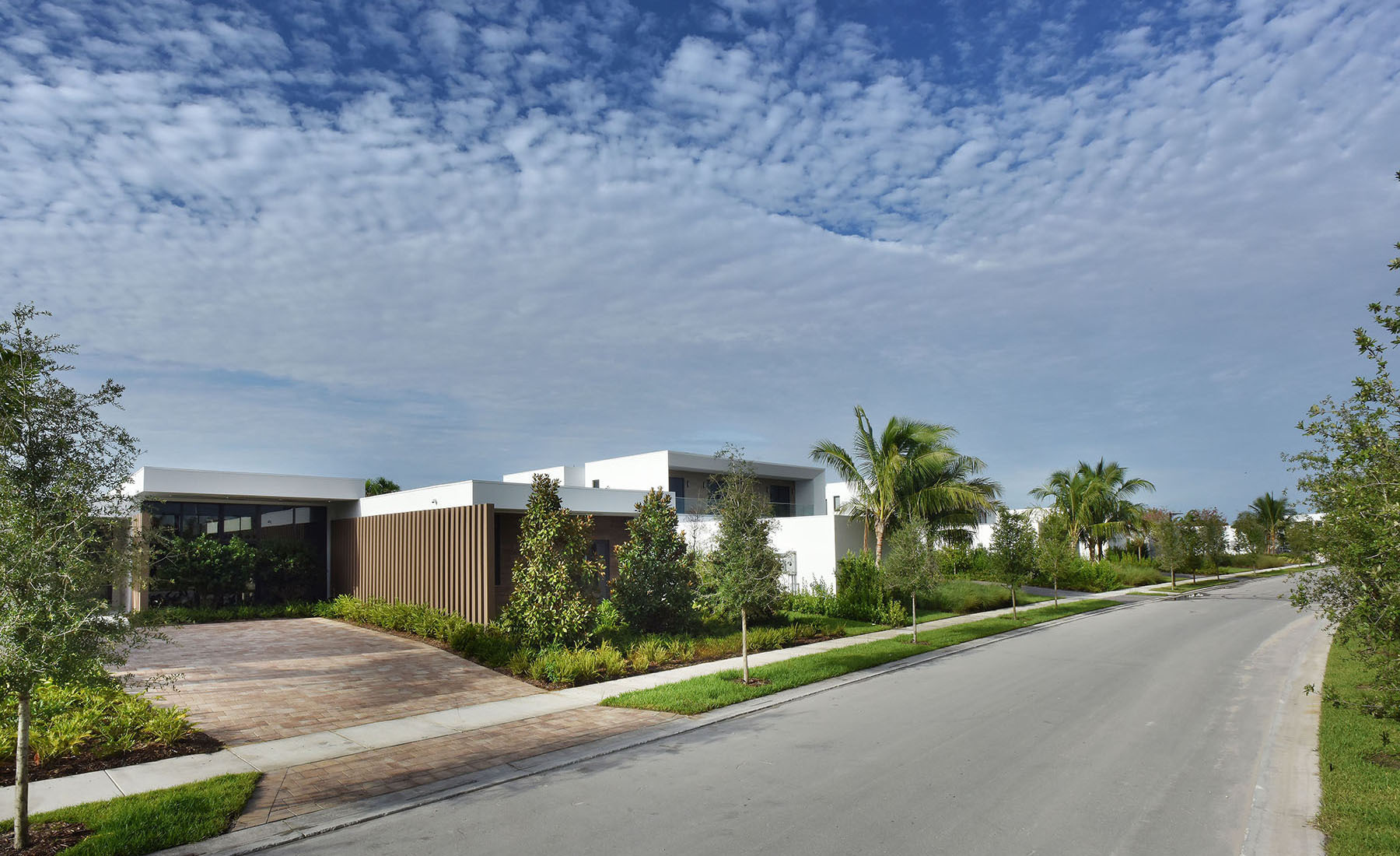 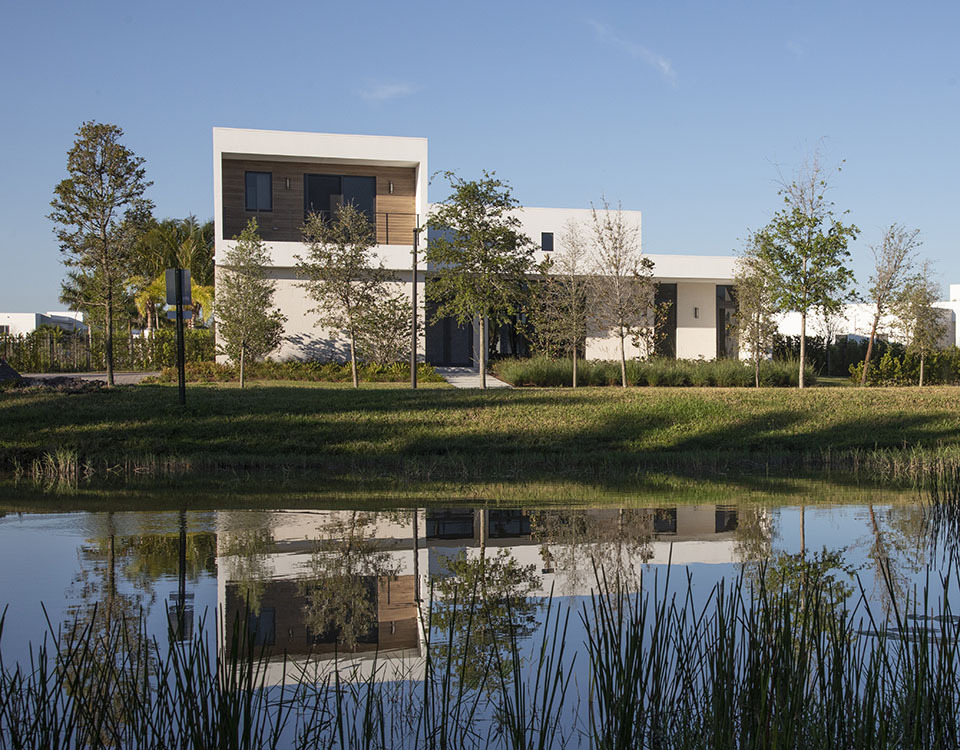 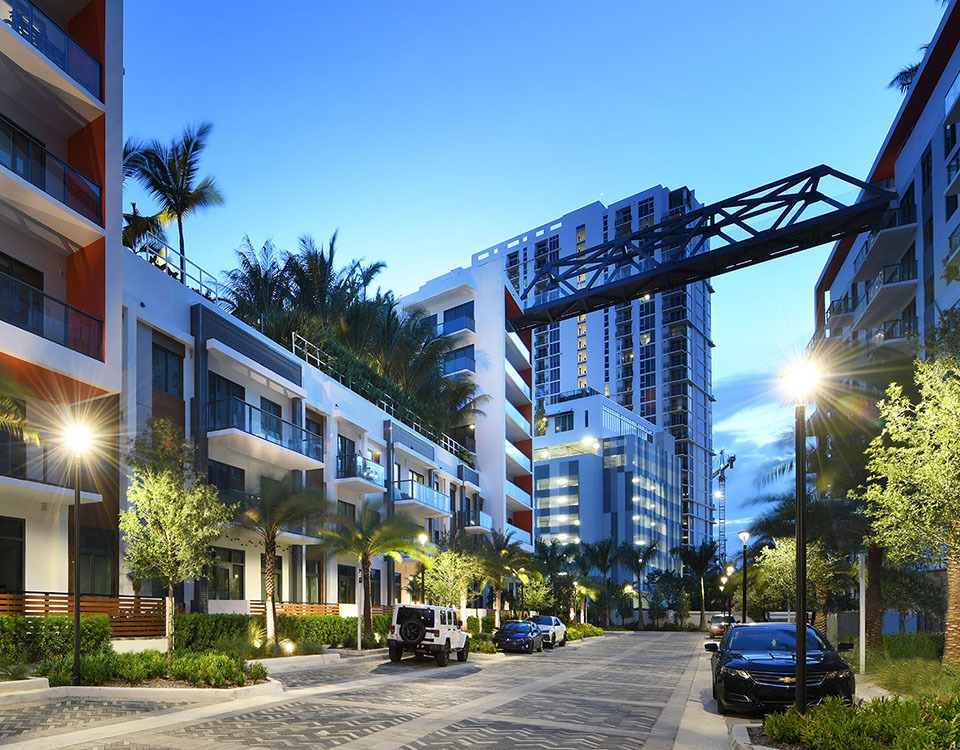