In September, the city council approved the rezoning of the 22.5-acre property at 250 Racquet Club Road to allow buildings of up to 13 stories and a mix of condos a hotels. At the time, the first phase was described as 122 condos and 240 new hotel rooms.

The new plan by Hospitality Investing Group, an affiliate of New York-based Chetrit Group, will be considered by the city council on May 1. It calls for demolishing the 504-room hotel from 1982 and building 591 condos and 240 rooms in a new hotel.

The 101,569 square feet of convention, spa and dining space at the Bonaventure would be renovated. It would serve as an amenity to both the condo owners and the guests in the new hotel.

Boca Raton attorney Bonnie Miskel, who represents the developer in the application, couldn’t immediately be reached for comment. The project was designed by Kobi Karp architecture.

Hospitality Investing Group acquired the bulk of the Bonavanture Resort & Spa for $67.5 million in 2012 and has purchased the remaining individual units one by one over the years.

Previously, the Chetrit Group sold the Bonaventure’s golf course to Miami-based Terra Group for $30 million. The Botaniko single-family home community is now under construction there.

The Boca Raton firm Landscape Design Workshop is the project landscape architect for both this project and for Botaniko. 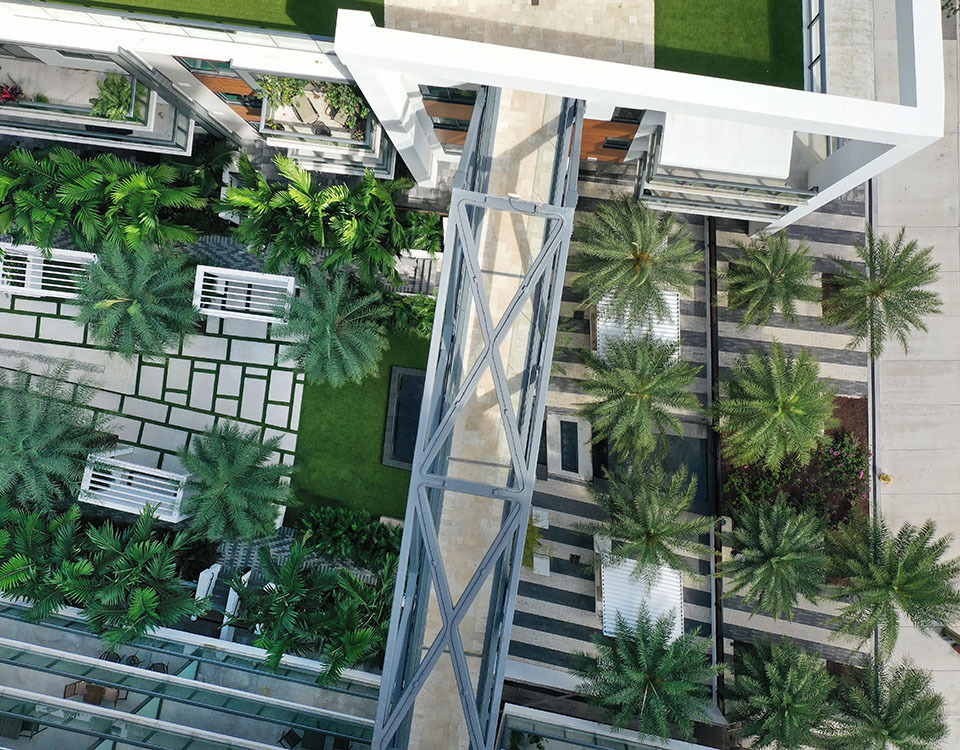 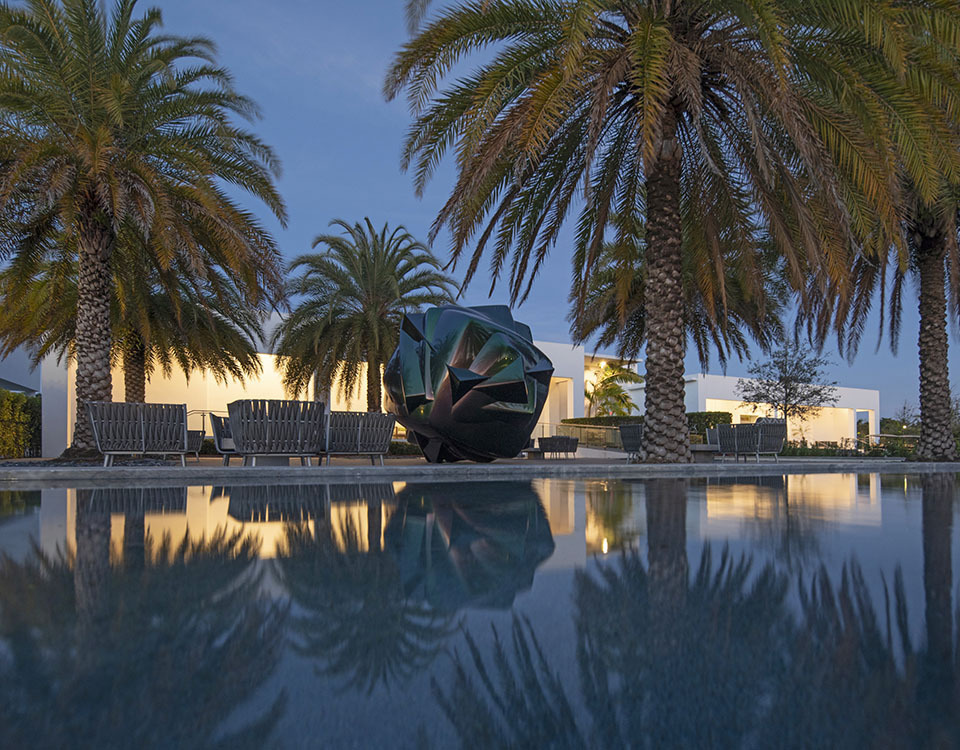